Interface University and Other Scenarios for the AI Economy 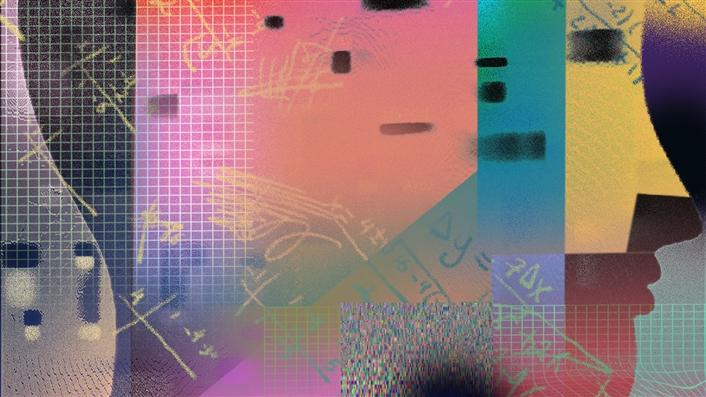 Many people today are thus imagining and considering the implications of a “world without work” as algorithms perform cognitive tasks previously handled only by humans. Meanwhile, a commonly stated purpose of higher education is to prepare young people for work, to fill positions in our complex global economy. But if predictions of a world without work come to pass, the link between higher education and job preparation will be torn apart.

As a result, higher education will become unnecessary for many. A small number of institutions of higher learning might remain, as places where students go to engage their minds, but many colleges and universities will be shuttered if a central core of their mission has been eliminated.

To prepare for such a future, we need to imagine a new kind of higher education institution, one where humans and artificial intelligences learn to think together. The mission of “Interface University” would be the cultivation of the interface, or relationship, between human and artificial intelligences. Interface University would be based on the idea that machines cannot fully supplant human cognition and that thinking with machines allows students to engage in a level of cognition not possible with the brain alone. Thus, at Interface University, students would learn how to think together with computers.

students at Interface University would learn to develop right-brain attributes that cannot be mimicked by machines. Students would cultivate curiosity, creativity, imagination, play, meaning-making, and wonder—attributes no algorithm has mastered. Yet the computer would not be treated as a mere tool or even a junior partner at Interface University. It is seen instead as a “third hemisphere” of the brain, and higher learning would require developing a metaphorical corpus callosum with this third digital hemisphere.13 The computer is a partner in creativity, in thinking, in cognition. When the state of interface has been achieved, the artificial intellect serves as a muse, a source of inspiration, for the human student.

A second unavoidable challenge is the change in the college experience. Due to COVID-19, faculty, staff, students, and administrators are spending more time online and off-site. Students and parents are concerned about the uneven quality of remote teaching. Interactions go beyond the classroom, of course, ranging from advising to career services to mental health. The loss of face-to-face contact is felt strongly by all. As students return to campus, safety and security will remain major concerns. However, social distancing, testing, and contact tracing will likely alter the college experience even further.

Whether on- or off-campus, reaching faculty, students, and staff where they are is difficult. They may be physically distant. They may be busy or distracted. The essence of “college” is connections—the personal relationships among faculty, staff and students. The way we build knowledge is through making these connections, as well as “connecting the dots” and collaborating. Colleges and universities are driven by connections—among people, disciplines, and communities. Limited proximity challenges those connections and, therefore, the traditional college experience.

The third challenge since COVID-19 is ongoing uncertainty. The standard rhythm of higher education has been interrupted by the pandemic, resulting in the need for more flexibility than ever before. While most institutions have relatively fixed schedules from year to year, the standard schedule is unlikely to work for the fall 2020 term. Many institutions are creating leaner schedules and fewer course options to cope with cost and safety concerns. Some will resume classes only online. Others will start classes earlier and end the term before Thanksgiving. Internships are limited or have gone virtual. Some institutions might close completely; others might merge. In addition, students’ education plans have changed. Some plan to stop-out; others are more likely to attend online-only or seek credentials. Instead of thinking of institutions as having fixed inputs, outputs, timelines, and traditions, today’s higher education leaders must be flexible

Resilience, the process by which we sense and respond to change, will help sustain higher education. While many things have changed, the mission of higher education remains the same. Our processes might shift to shorter degree times or to credential programs or to closer linkages with industry. The adaptations won’t be arbitrary, they will be based on data, experiences, and needs.

Part of the value of the college experience is the “coming of age” process. Can we reimagine how to achieve that growth in less time and/or with a different use of space? For example, what if students came to campus in three-month increments instead of for nine months? Can a “gap year” become a valuable part of the college experience? Another critical aspect of higher education is preparing for a job after graduation. Should students cycle more often between courses and internships? Should we proactively integrate skills-based learning with disciplinary programs? A third part of the college experience is “enlightenment,” when students learn much more about the world and themselves. Can that be digitally transformed?